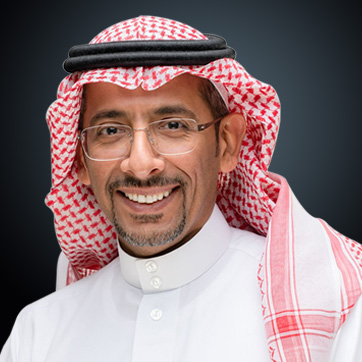 The minister of industry and mineral resources holds a bachelor of agricultural economics from the College of Food and Agricultural Sciences at King Saud University. He has more than 27 years of experience in the industrial, commercial and investment fields, for example leadership positions in the private sector, as the presidency and membership of the boards of directors in many companies. In addition to many training courses in leadership, management and investment.

The Minister is a member of many government committees, and boards of directors of authorities and sectors, including: