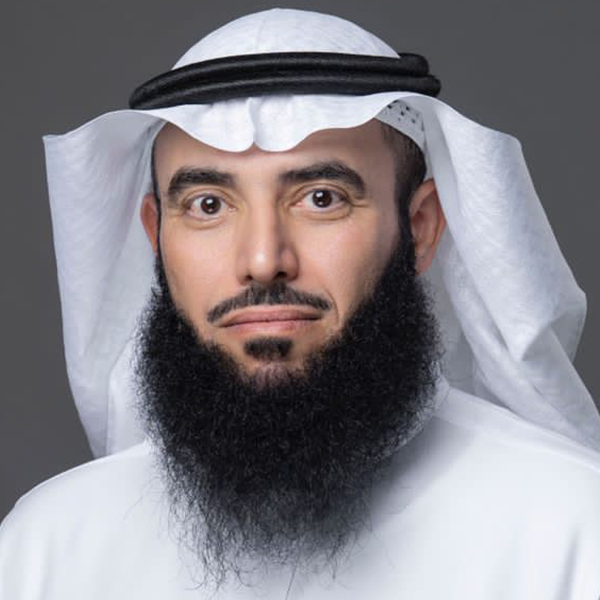 Engineer Osama Al-Zamil, Vice Minister of Industry and Mineral Resources, is a member of the Board of Directors of the Saudi Authority for Industrial Cities and Technology Zones (Modon), as well as a member of the Royal Commission for Jubail and Yanbu, the Export Development Authority, the National Center for Industrial Development, the Local Content and Government Procurement Authority, the General Authority for Foreign Trade, The Saudi Standards, Metrology, and Quality Organization and State Properties General Authority and Board Member of the National Competitiveness Center. He is a member of several national committees, including the Industrial Development and Logistics Program Committee and the Housing Program Committee.

He was also a member of the Board of Directors of Riyadh Chamber and Board of Trustees of Riyadh Economic Forum, as well as a member of Family Business Committee, International Relations Committee, Advisory Committee of the Industrial Engineering Department at King Saud University, Administrative Committee of the Saudi Energy Efficiency Center in King Abdulaziz City for Science and Technology. Al-Zamil Chaired National Industrial Committee at the Federation of Saudi Chambers, as well as Industry, Energy and Mineral Resources Committee, and the Small and Medium Enterprises Development Center.

He has also attended several conferences, including as a keynote speaker on topics such as family businesses, entrepreneurship, industrial investments, and petrochemicals.

Engineer Osama holds an MBA from the University of Houston in 1998, and a Bachelor of Systems Engineering with a specialization in Industrial Engineering from King Fahd University of Petroleum and Minerals in 1995.