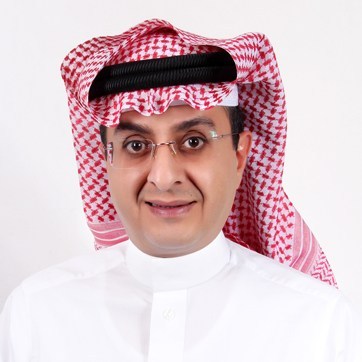 Rayed is the Chief Executive Officer of Universal Metal Coating Company (UNICOIL) and the Chairman of Saudi National Committee for Steel Industry. He has more than 17 years of diverse experience in various steel manufacturing processes, commercial steel trade, building materials and business process re-engineering in Saudi Arabia, the GCC and other Arab countries. Rayed started his career as an Industrial Analyst at SABIC (HADEED). He then joined UNICOIL as Sales and Marketing Manager. In 2005, he joined Rajhi Steel as Commercial Operations Vice President in charge of sales, procurement and re-engineering. In 2007, he joined Al-Muhaidib Building Materials as General Manager of the Company’s Saudi Arabian operations, overseeing more than 80 warehouses. Rayed re-joined UNICOIL in January 2013 as President, and was subsequently appointed Chief Executive Officer of the Company in December 2016. He was also elected Chairman of Saudi National Committee for Steel Industry in October 2017. Rayed received his Bachelor of Science and Master of Science in Industrial Engineering and Engineering Management from the University of Miami, Florida,